BBNaija 2020 Lockdown housemate, Dorathy, who has been described as a strong woman by some of the other contestants, recently opened up on her emotional side.

The young lady was quite upset that she lost out on the Head of House game despite being so close to winning. She was seen shedding tears as she shared her feelings with Prince.Coronavirus: Traders reveal hike in cost of food items as Easter beckons

Dorathy also seemed quite upset at being up for possible eviction seeing as her winning Head of House would have meant that she would have immunity for the week.

See the video below:

To console her, Prince admitted to Dorathy that he also usually hoped for the other housemates not to win the Head of House challenge especially when he is so close to winning.

He explained that he always hoped for them to fail and that the feeling made him feel guilty for wanting another person’s downfall.

See the video below:

The Head of House game determines which housemate would be in charge for the week alongside his or her deputy. Being HOH and deputy HOH also gives them immunity from eviction for the week.BBNaija news today brings you the latest in the house

For the first time this season, five housemates reached a tie in their HOH game and the winner of the challenge was not immediately clear.

Ozo, Neo, Dorathy, Vee and Trikytee all reached 30 on the board game and there had to be a rematch between them to determine the winner.

After an intense battle, one of the housemates, Trikytee, eventually emerged as the Head of House for the week and he chose Laycon to be his deputy. 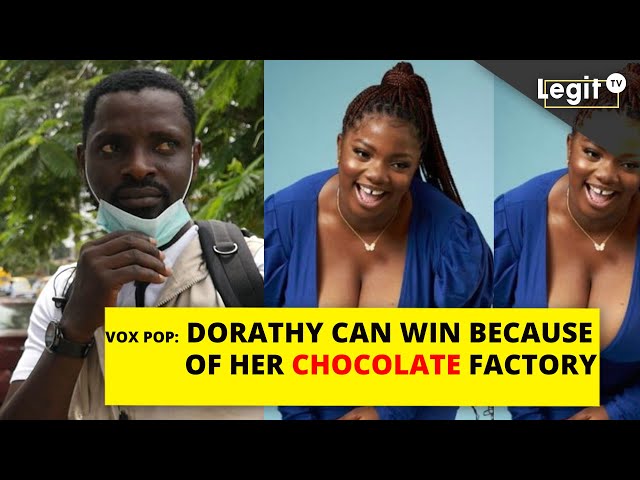 TO GET NEWS EVERY DAY FROM LEGIT.NG

RELATED NEWSPetrol, electricity: Don’t worry, this is what we plan to do for you – APC governors to NigeriansEdo Modular Refinery 99% ready, to be commissioned in September – Official reveals11-month-old baby becomes internet sensation, viral video shows her dancing on her bedHe has a sweet tooth – Burna Boy’s younger sister reveals three things people don’t know about him (video)Check out this made-in-Nigeria car constructed in Owerri, its engine saves a lot of fuel (photos)I am not happy with this – Aisha Buhari reacts to daughter’s wedding cartoon (photo)JUST IN: Buhari speaks on petrol price, sends strong message to NigeriansBREAKING: Dreaded Benue gang leader surrenders himself to Ortom

A blog that keeps you informed

A daily selection of the best content published on WordPress, collected for you by humans who love to read.

The latest news on WordPress.com and the WordPress community.